Jason Graham was born in Beaufort, South Carolina and grew up in various areas of the Southeastern United States before graduating high school just outside of Washington DC. That’s where he first got really engaged in the military with Navy Junior ROTC. He enlisted in the Marines, something he had always wanted to do, and served for eight years. The first half of his enlistment was all infantry and included a couple of deployments. The second half is where he started working with technology and on computers, which led to him serving as the curriculum development chief for the Parris Island training base.

He left the Marines but only did a brief stint of civilian life. He returned to the military, this time with the Army. The seven years he spent in this branch of service was much different and included two tours in Iraq. During that time, he helped stand up two new brigades with the army, one of which was a Stryker brigade combat team. Next, he went into the Army Reserves as an information technology specialist and then a civil information manager. Jason contributed to a big push in the Army to collect and coordinate civil affairs data better so it was more usable and would help with greater success in restoring normalcy to a region following a disaster. His role in teaching the civil affairs community the data management software and advocating for buy-in from civil affairs leadership eventually landed him a job with the Department of Defense doing human resource analytics and data management.

A great offer from the large healthcare IT company Cerner brought Jason and his wife to Kansas City. This is where he got into the data space through software engineering and programming. While he was doing software performance testing as a system engineer, the company’s software couldn’t keep up with the amount of data. Jason didn’t have programming experience at that time and tried, unsuccessfully, to solve the problem by leveraging a new analytic suite in Excel. Not one to shy away from a challenge, he turned to Google and started down a path of learning how to program. He says it was simply luck of the draw that in 2015 he happened to pick Python instead of Ruby, JavaScript or some other coding language. He built an analytics-driven web page that cut the team’s reporting time down from two weeks to about four hours. After a couple of years, however, it was time for another change. He took a development job with GoMoto in the Nashville, Tennessee area and was quickly promoted to head of software development, where he found that he much preferred data architecture and management over front end development. On the side he was also teaching an O’Reilly Python-Powered Excel learning path to help non-programmers automate spreadsheets, clean and validate data, and generate reports in Python. He was instrumental in GoMoto's acquisition by Reynolds and Reynolds but chose not to stay and instead went to work for Watershed as a data engineer. Here, he mostly took massive third-party datasets and made them fit an xAPI framework to provide enhanced learning and development insights for large enterprise organizations. A finance company, for example, could go on the Watershed platform to see at a glance what percentage of their organization is compliant with federally mandated counterfeit training and individually drill down from there.

While it was interesting learning how the EdTech space works, Jason was drawn to AlignAI’s mission to educate people on how to do analytics and AI better. He has seen the huge gap between data engineering and AI firsthand, observed bad practices in the data space and encountered data programs that teach poor habits. The Big Data Boom created a giant tangled mess of data from simply collecting as much information as possible. He seized the opportunity to be part of the solution to clean it up, understanding that sometimes pure programming is the answer. He’s excited about both the AlignAI course catalog and the consulting, which opens AlignAI up to what else is happening in the industry so we stay current and relevant.

Data engineering allows Jason to do some of his favorite things, like work with spreadsheets and creatively solve problems. He compares it to a puzzle in which you transform all the data in a certain way to fit it into a new mold. He loves working in Python the most and hits Reddit, blogs and podcasts to stay updated. He describes it as a brilliant language that isn’t the best language for any one thing, but the second best language for everything. He’s also a lifetime learner who enjoys diving into convoluted topics. When something catches his interest, he’ll latch on and spend every free minute researching and reading up on it. With his O’Reilly subscription, a massive library is always at his fingertips and he takes full advantage of the books, training, video courses and more. Sometimes that includes a beginner class, because he’s the first to admit that it’s easy to get so far down a path and used to doing things a certain way that you forget the basics.

Outside of work, Jason loves to read and does it constantly. He credits his mom with introducing him to reading at a very young age and says it’s the best thing she ever did for him. He’ll read anything and everything from fiction to technical books, and he especially enjoys history. He’ll play video games on occasion but prefers to be outside, whether that’s hiking or riding bikes with his wife, Miranda. He also has a Yorkshire Terrier who is small in size, about 4 pounds, but big in personality. 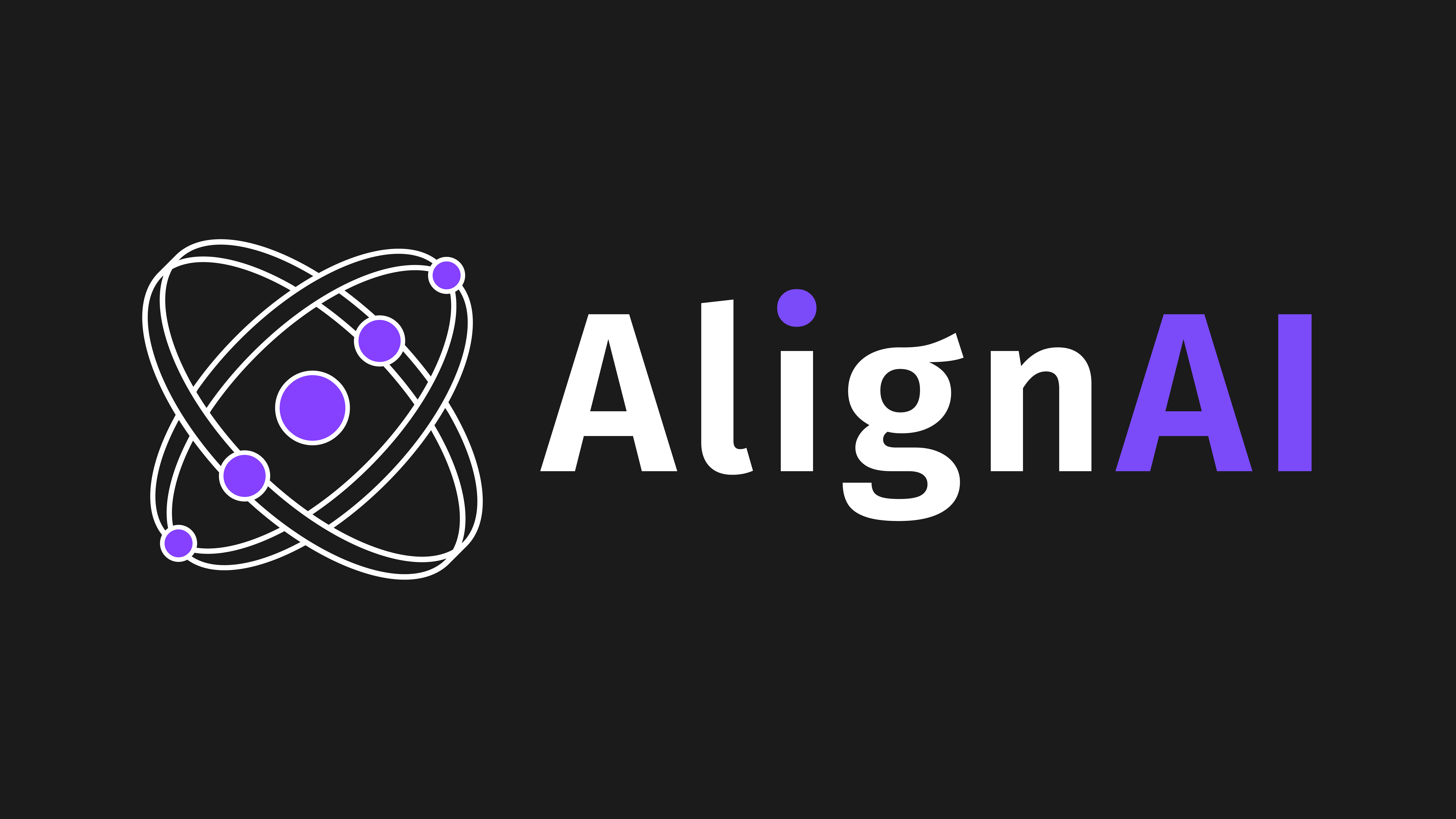